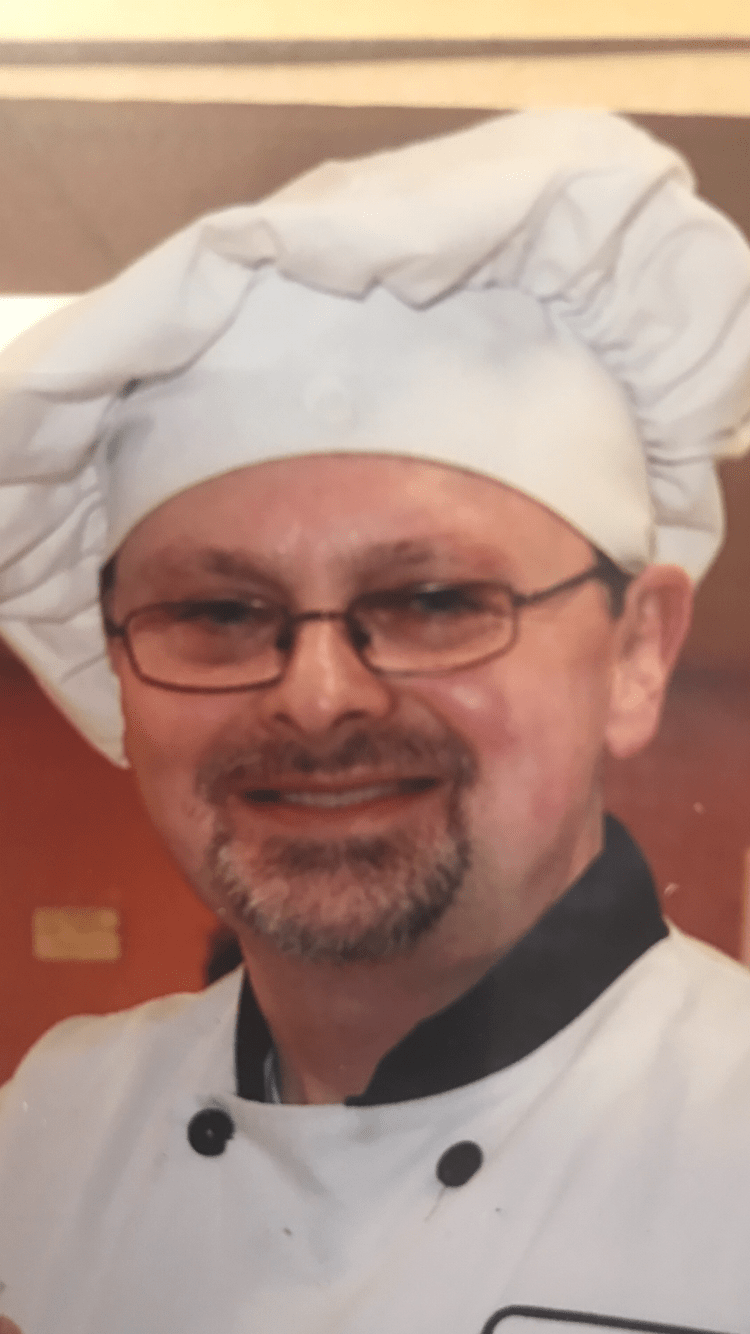 Culinary Delights opened on Decemeber 2003 by Alex Palterman, who immigrated from Latvia in 1992 to start a better life for himself and his family. After 10 years of being the head chef at Children’s Hospital, Alex decided to follow his dreams and open up his own business. With a lot of hard work and dedication, Alex opened Culinary Delights with two goals in mind; to give fresh Homestyle food at the speed of a fast food joint and to always provide the type of customer service that he would want for himself. Since opening, Alex has been featured in the Boston Globe and Culinary Delights was featured on Phantom Gourmet in 2016. There’s a reason why Culinary Delights has been open for almost two decades now. The food is fresh, and people notice.